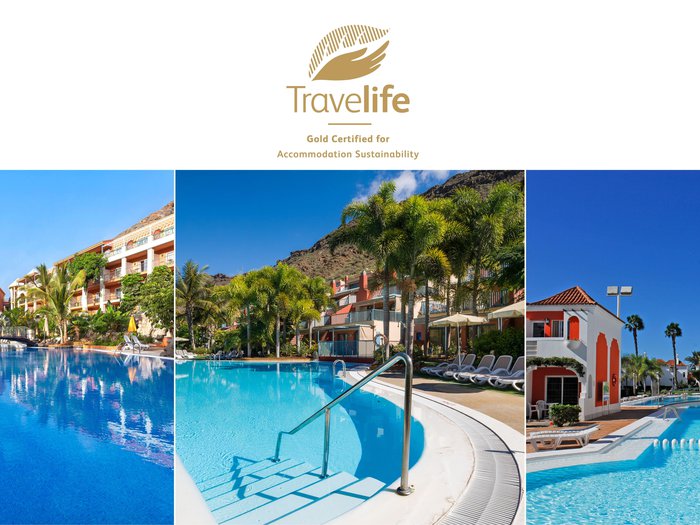 Hotel Cordial Mogán Playa, Cordial Mogán Valle Apartments and Cordial Green Golf Bungalows have obtained the Travelife Gold certification both for the work carried out to minimize the environmental impact of their activity and for promoting sustainable development in the local community. 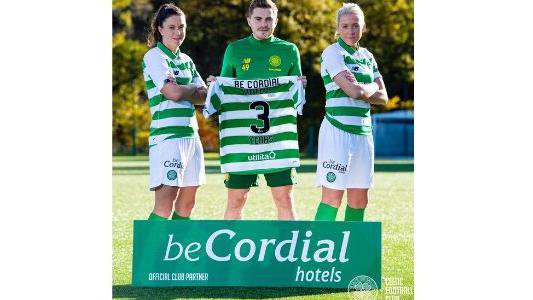 As part of this agreement, the chain logo will be incorporated onto the team strip and beCordial Hotels & Resort will host the Scottish women's team preseason stage on Gran Canaria in January 2020. 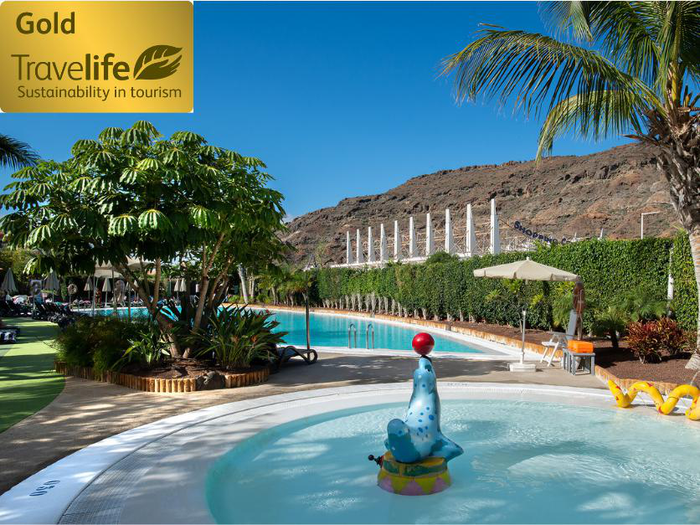 The Travelife Gold award certifies them as environmentally and socially responsible tourist establishments. 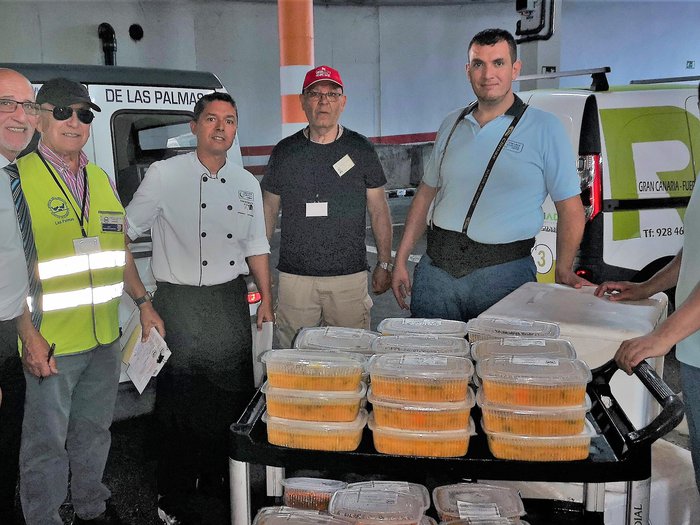 Cordial Mogán Playa Hotel and the Food Bank of Las Palmas sign an agreement to help those in vulnerable situations. 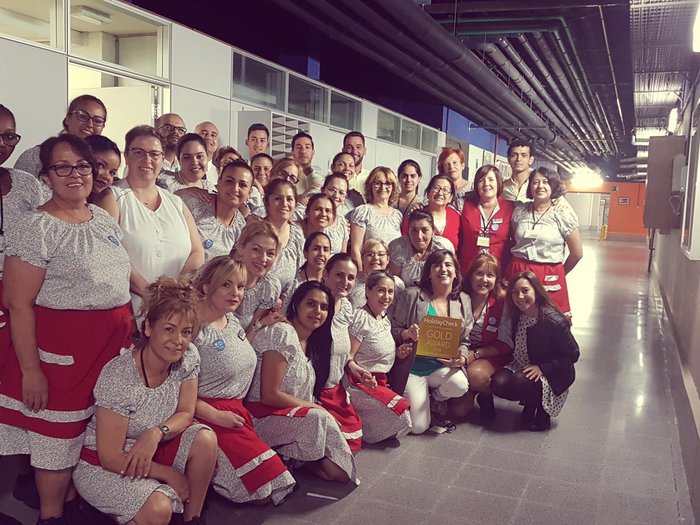 Hotel Cordial Mogán Playa has been awarded by the German portal web as one of the best holiday establishments valued in Gran Canaria.